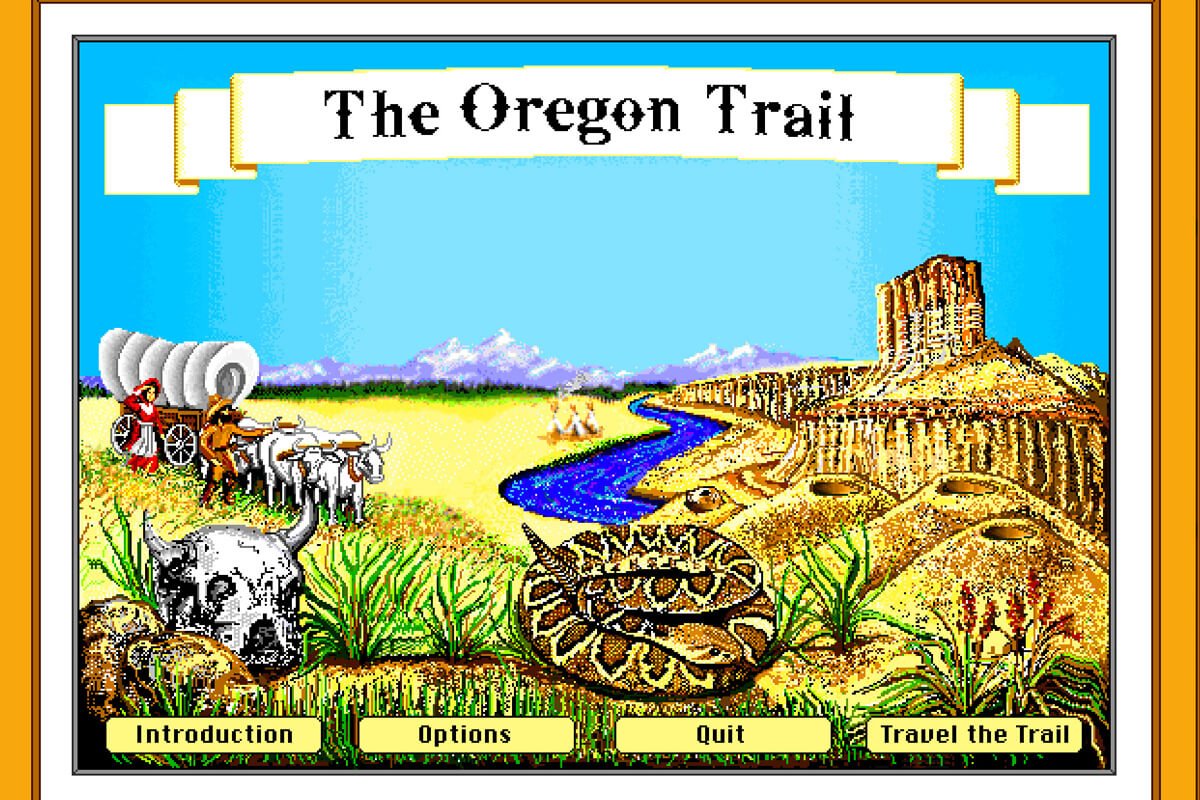 Roughly 150 years ago American pioneers embarked on a Westward expansion with a catchy slogan ringing through their heads which became emblematic of the era: “Go West and grow up with the country.” It was a quote attributed to newspaper editor, Horace Greeley, in which the full text was meant to encourage Civil War vets to take advantage of the Homestead Act and colonize land:

“Washington [DC] is not a place to live in. The rents are high […] the dust is disgusting, and the morals are deplorable. Go West, young man, go West and grow up with the country.”

Fast-forward a century and a half and the snippet still rings true. The dust has been resolved, but in DC the rent is still high and the morals are, at best, tolerable. The spirit of venturing into the unknown, however, is stronger than ever in relation to the digital revolution. Consumer goods companies, specifically, must adopt this slogan — admittedly, with some refreshing — as their own. As pressures close in from all sides (shifting consumer preferences, shrinking margins and, of course, Wall Street), consumer goods companies must grow their business by going into the unknown: directly to the customer.

Legacy companies are identifying new ways to access consumer by cutting out mediocre retailers and their “high rents” to better serve their customers. This push is a response to all the newcomers that began as vertically integrated companies – Warby Parker, Harry’s, Casper (to name a few) – and have gained strong traction at the expense of legacy CPG companies. The contenders have built loyal online followings by owning the customer experience: controlling the product, cutting out the middlemen (retailers) and selling direct. With the cost to launch an ecommerce site a fraction of what it was just ten years ago, these young companies have the option to go direct to consumers from day one and create tailored customer experiences which create relevant, and competitive, brands. The newcomers capture these benefits and, on top of it, capture the margin of a traditional retailer.

According to industry, pure ecommerce companies do not typically turn a profit until the $100M revenue mark. As new, independent brands achieve and exceed this mark they have started crossing over into brick-and-mortar retail to pursue a multi-channel strategy.  , as one example, recently announced plans to open 100 locations in 2018, with other brands pursuing a similar strategy.

With retail remaining in-flux, “omnichannel” no longer indicates a traditional brick-and-mortar retailer offering ecommerce, store inventory access, buy-online-pickup-in-store (BOPIS) and other fulfillment models – it is open to everyone. Newcomers and legacy brands alike are expanding their fulfillment models by pursuing direct-to-consumer models that transform their distribution strategy and explore new direct-to-consumer options, such as pop-up stores, and new digital channels.

Successful CPG companies are consistently evaluating complete strategies that insulate them from retailers and map options to directly access their end-customer. With the wealth of customer feedback and data at their disposal, now is the perfect time to capitalize. By drilling into this gold mine and polishing raw data into actionable insights, the ability to successfully add a strong, profitable and sustainable direct-to-consumer channel is now within their grasp.

CPG companies need to see the potential and strike a path. As Horace Greeley might say today: “Go Direct and grow up with the industry”.

The Retail Leader’s Agenda for 2020

Retail buyers: getting what you want and keeping your salesperson happy