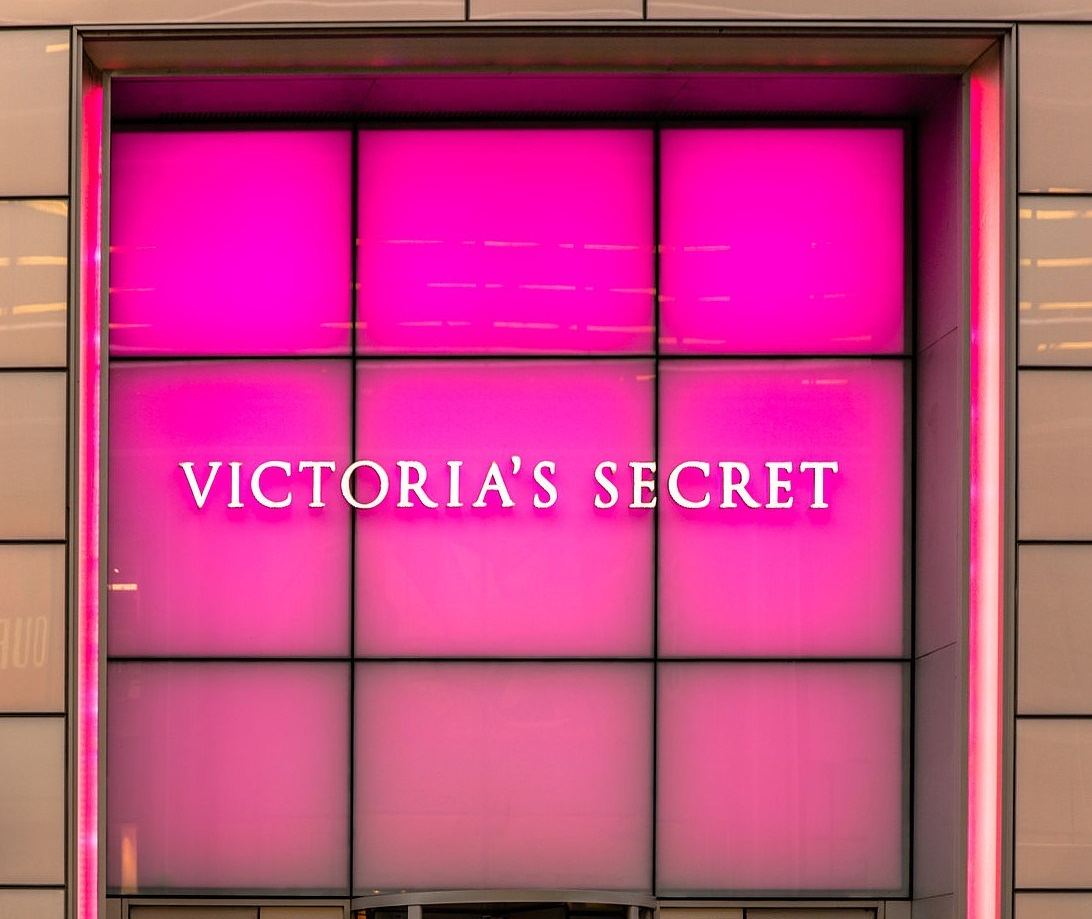 L Brand’s Victoria’s Secret is not having a good year. Their stock has declined considerably as have same-store-sales. A hidden cause? The brand’s well known style of provocative advertising falls tone deaf in the era of women’s empowerment. The past two years have re-shaped the political and social environment in the United States. The many former A-list Hollywood actors outed for their inappropriate sexual behavior led to the birth of the #MeToo and #TimesUp social media movements. All of these events have led women to question sex, beauty, and glamour; posing tremendous ramifications for businesses based on these pillars. Parent company L Brand’s calls Victoria’s Secret “One of the most powerful, sexy and glamorous brands in the world” but leadership and the Board of Directors has yet to realize this is no longer a well perceived look. As Contributing Editor of Retail Dive, Daphne Howard, puts it “The brand simply hasn’t embraced the new reality –sexy is out, comfort and/or performance are in.”

Empower Women by Making them Feel Sexy in their Own Bodies

In order to succeed in the intimates industry, Victoria’s Secret must adapt to the modern female consumer. Modern does not refer to the wearing of casual clothing with the word PINK emblazoned on one’s behind as evidenced by the brands Buzz Score dropping 25% in the past two years. Much like CEO Leslie Wexner did in 1982, the company must look at the changing way women view and perceive sex, and, meet their needs. That is a problem because they currently are going the route of Mike Jeffries, Abercrombie & Fitch’s former CEOe. Like Abercrombie & Fitch, Victoria’s Secret became so large and so profitable that they never saw the need to adapt. It’s hard to believe, the brand once revolutionized how women perceive intimates and made lingerie an everyday necessity instead of a one-off special purchase. In fact, Wexner was the man that once “made sexy mainstream, that was his genius.” Today’s female consumer however perceives image in a very different way than the women of the 20th century who bought into the media’s image of beauty. By repositioning the brand as inclusive and empowering the company can better equate their products with today’s modern women.

The good news: all of this is possible for Victoria’s Secret to implement. Leslie Wexner just has to take a page from his own 1980s playbook. 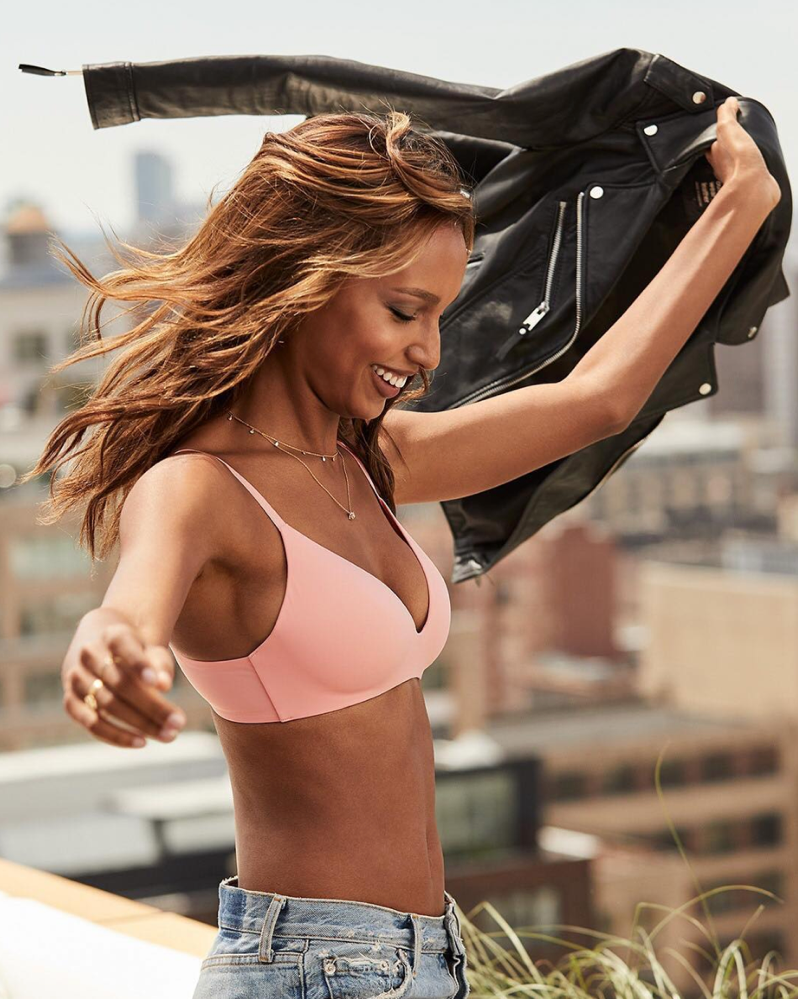 What is so striking about Victoria’s Secret’s situation is they were in a similar rough spot when Leslie Wexner purchased the company and ultimately saved it from bankruptcy. Prior to Wexner’s acquisition in 1982, the retailer was out of touch with their end consumer. The retailer was marketing to men who for the first time in history felt comfortable buying intimates for women. However, Wexner realized that they could sell much more product if the brand made women feel comfortable buying lingerie. This strategy and approach led Victoria’s Secret to control 1/3 of the intimate apparel market by 2006.

Much like Philip Morris’s strategy for women and cigarettes with their “You’ve Come a Long Way Baby” advertising campaign for Virginia Slims, Victoria’s Secret aimed to erase the taboo associated with women purchasing their own intimates. Packaging intimates in European style packs, with fake European addresses, propelled the brand to stardom. Wexner’s decision to gear the brand towards women saved the brand from bankruptcy and propelled it to the top of the industry. Between 1987 and 1990, Victoria’s Secret mail order catalogue business quadrupled. Then in the year 1990 alone, the business quadrupled. 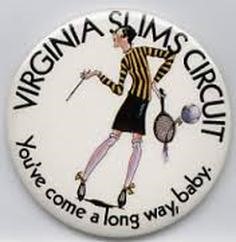 Thirty years ago Wexner listened to the brand’s customers and he should do so again today. Women today are looking for more comfortable intimates, which is not Victoria’s Secret’s strong suit. Fewer women are opting for the Miracle Bra of the 1990s or push-ups and lace lingerie. Conversely, sales of comfortable performance bras at retailers like Aerie and lululemon are up. American Eagle’s Aerie wrapped up the fourth quarter of 2017 with record same-store sales and it’s 16th consecutive quarter of positive growth. Adding to the retailer’s struggles is the emergence of new comfortable bralettes and online startups, which have taken a bite out of their market share.

More than Just a Bra Size Out of Touch

By simply looking at the picture above, one can imply that Victoria’s Secret’s messaging is out of line with the current views on women’s empowerment and inclusivity. With the launch of the Victoria’s Secret Fashion Show in 1995, the brands core marketing focus, the brand slowly sold itself off to the Angel’s. While the Angel’s average bra size is over six sizes smaller than the average size sold in America, their other body metrics are even more disproportionately off from the average American woman. Women today want larger sizes, and Victoria’s Secret must embrace and heed the customer’s voice by incorporating larger and more comfortable performance bras in their offering. Instead of peddling push up bras and the Miracle Bra of the 1990s the company should focus on growing product categories like padded bras, bralettes, and sports bras. It does not take a rocket scientist to see that this strategy is working for their competitor, Aerie.

Leslie Wexner is a visionary and industry disruptor. By returning to his original strategy of listening to the end user, women, Victoria’s Secret will increase revenues. The retailer can start by carrying more comfortable bras, bringing in larger sizes, and alleviating the plus size stigma by having those sizes in-stock. As we have seen in other cases, this will increase their Buzz Score as more customers share their positive experiences. It is always good policy to listen to the customers and may very well slow, or stop, the rate of same store sales losses. Just like Wexner empowered women by making them feel sexy and comfortable in lingerie, he must again empower women by making them feel comfortable in their own bodies, not just in the image of Angel’s. In fact, he can toss the idea to the Heavens for the brands’ sake.

To Infinity and Beyond: re-invigorating Bed, Bath