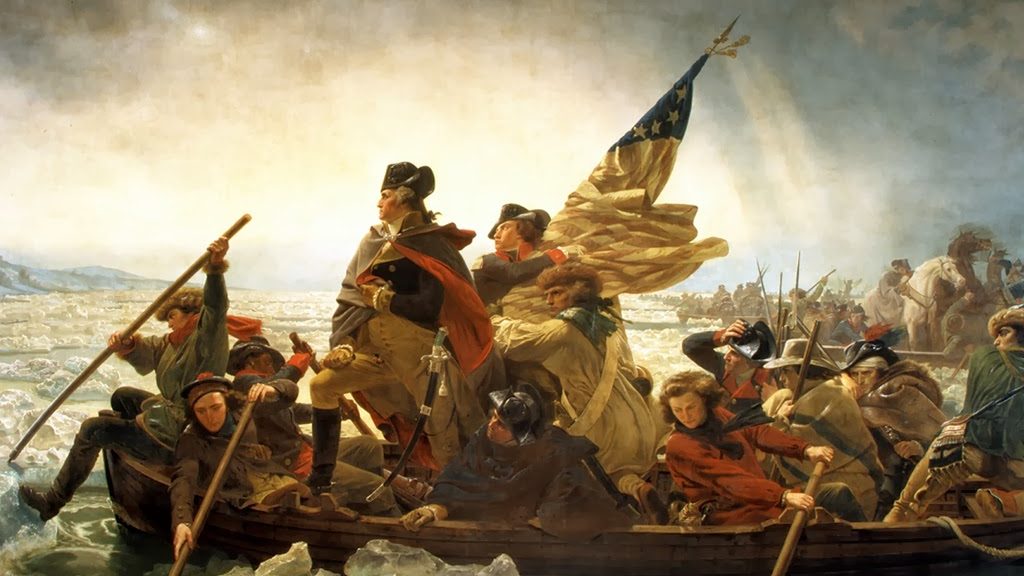 Amidst the holiday festivities last week, a nugget of information set off small fireworks in the world of retail which outlined Walmart’s mounting ecommerce losses, courtesy of Recode’s Jason Del Rey (Inside the conflict at Walmart that’s threatening its high-stakes race with Amazon). Del Rey, who focuses on the intersection of technology and commerce, highlights several notable tension points within the company between Jet.com founder and now Head of commerce at Walmart, Marc Lore, and other senior executives. Of note, and at the forefront of the conflict, is that fact that the US ecommerce division is projecting losses of $1B on revenues “between $21B and $22B.” While tension during periods of organization transformation occur often, the gulf between Lore’s vision and Walmart’s legacy business leave many open questions.

The strains at Walmart represent the tug of war company transformations must navigate: sustain the core business while creating a new business model from which to operate. This is also known as ‘changing the tires of a car going 60 mph’. For public companies, this is a difficult balancing act because of the pressures to provide financial results on a quarterly basis along with the high visibility of new initiatives. The “feedback” from the market comes in the form of the company’s stock price – which is tied to executives’ compensation – and this creates a quasi-benchmark from which many measure the success of a transformation. In our work with executives on transformational initiatives, though, we have found that the stock price and media coverage are often a lagging indicator of success.

Transformations occur when executive leaders enable and encourage teams to build new products and services that can grow with time. As one long-time senior executive in branded goods once said to us, “more ideas are killed by poor expectations than by poor strategy.” The expectation should not be to build a business within 12-18 months that is as profitable as the core business. This is an impossible task, as the core business has benefited from decades of iterations and advances. Instead, the expectation should be to build consumer excitement and attack an opportunity which has high revenue growth potential that can, over time, offset and supplement or supplant the core business.

Where does all this leave Walmart? Time will tell how the company’s course plays out but what seems unclear is how the myriad of ecommerce acquisitions and Store No. 8 initiatives support the core business and its customer – and how long is Walmart willing to wait to find out. Questions remain:

An alternative approach may have been to reallocate the same capital to focus on better serving its core customers via store remodels (announced recently in what could be a sign of a strategic shift) or identifying how to better compete in the dollar store market, which serves a similar customer.  With the Jet.com acquisition coming up on its three-year anniversary on August 8, it’s fair to ask whether the new acquisitions, initiatives, and ecommerce business can still meet their lofty expectations or whether a “pivot” is in order.

The Retail Leader’s Agenda for 2020

Three initiatives to take your ecommerce business to the next level