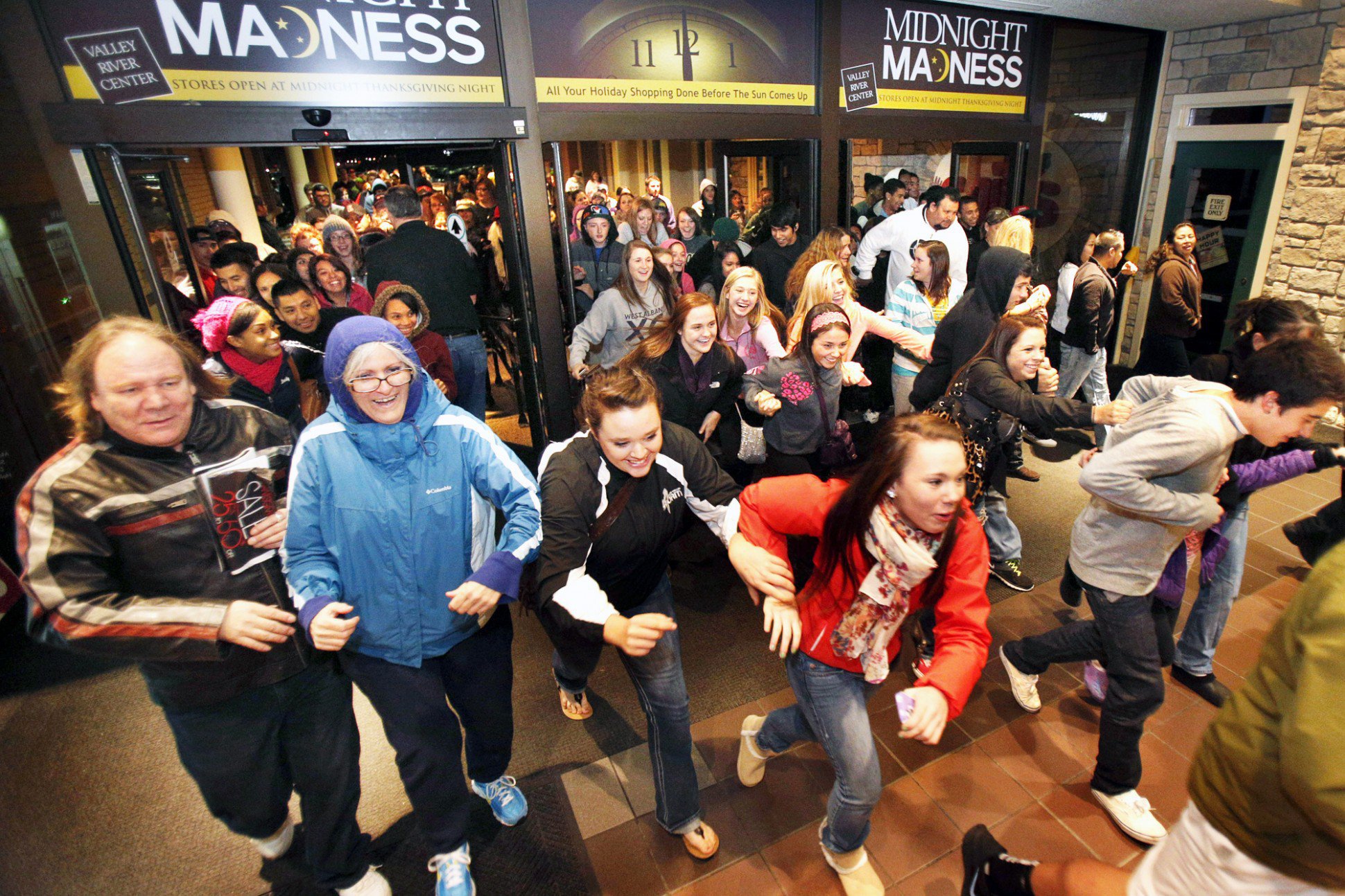 The phrase “surprise and delight” is often an overused cliché by executives from retailers and brands alike in relation to their newest customer offerings. Most times, though, the new offering is an incremental change indiscernible to the average customer so much so that “surprise and delight” has become overused and has lost much of its meaning. Much like the “making the world a better place” slogan from HBO’s Silicon Valley, the phrase has started to become satirical.

Suffice it to say, though, when a retailer keeps customers coming back through consistent and memorable experiences across its touchpoints it is, in fact, a delight to both customers and investors alike. No company better exemplifies a high degree of customer affinity than lululemon which has outperformed most retailers both in terms of financial results (15% comparable sales in its second quarter!) and customer satisfaction.

We were lucky enough to see this enthusiasm first-hand a couple months ago at the company’s annual half-marathon, Seawheeze, which exemplifies everything that the company does well to create a memorable customer experience. For those unfamiliar with Seawheeze, it is the company’s annual run in its hometown of Vancouver and this year marks it’s eighth year running (no pun intended). Upwards of 10,000 participants descend upon the city to run the event which takes runners through the downtown area and along the picturesque Seawall on the city’s harbor. The 60-degree weather and Pacific Northwest air on a crisp mid-August morning make it ideal running weather.

The event is over-subscribed year after year and participants are selected through a lottery system that brings runners from all over the world to Vancouver.

The enthusiasm and commitment from runners to attend this half-marathon speaks to how well the company creates affinity for the brand through the experience. As a testament to its unique atmosphere, one seasoned runner said that he had run five other half-marathons that summer and that this was by far his favorite one. So, why is this event, which is the same 13.1-mile distance as thousands of other running events, special?

It’s hard to put into words the compelling atmosphere the brand creates but it produces a unique sense of loyalty for runners and attendees. The company goes out of its way to create a one-of-a-kind atmosphere that focuses on their customers – which, that day, happen to be runners – and this is what makes for a special event. They have dedicated community cheer squads at select mile markers and perks of running the event include a pair of their shorts, a hat, and a finisher’s medal. Add in the Sunset Festival which takes place in the evening after the event and includes yoga as well as musical acts, such as Diplo, and it’s clear that lululemon knows how to host a great event

What does this have to do with retail, you might ask? If you think experiences do not matter, consider the other end of the experience spectrum and you see the tired retail floors of companies, such as Macy’s or Kohl’s, which struggle to retain customers. In stark contrast, Seawheeze produces such strong desirability that people spend weeks training, along with spending over a thousand dollars in travel expense, for an event that is the same 13.1-mile distance as many other half-marathons. In the world of retail, “experiences” that feel transactional and lack design result in declining sales because they do not create loyalty. It’s no surprise that lululemon takes that same customer-first approach to its stores with clean merchandising, meditation pods, and now some cafés in a few of its stores. Simply put, the atmosphere makes it an easy place to spend time and shop. In retail stores that are on the decline, the experience falls flat amidst a sea of clothes and unkempt floor. To quote the cult comedy Super Troopers: “desperation is a stinky cologne.” Where would you rather spend your time and your money?

Experience, though tough to measure, is critical to retail today more than ever and a strong predictor of long-term sales prospects. It’s easy to focus on higher profitability and to think about the four walls of a store as a vehicle to drive incremental sales growth but it’s also how customers experience and remember the brand. With so many options today, the experience beyond the transaction is more important than ever. And, as Macy’s and other retailers have shown, when the magic is gone it’s harder than ever to get it back.

Three common speedbumps you might encounter in your delivery operations