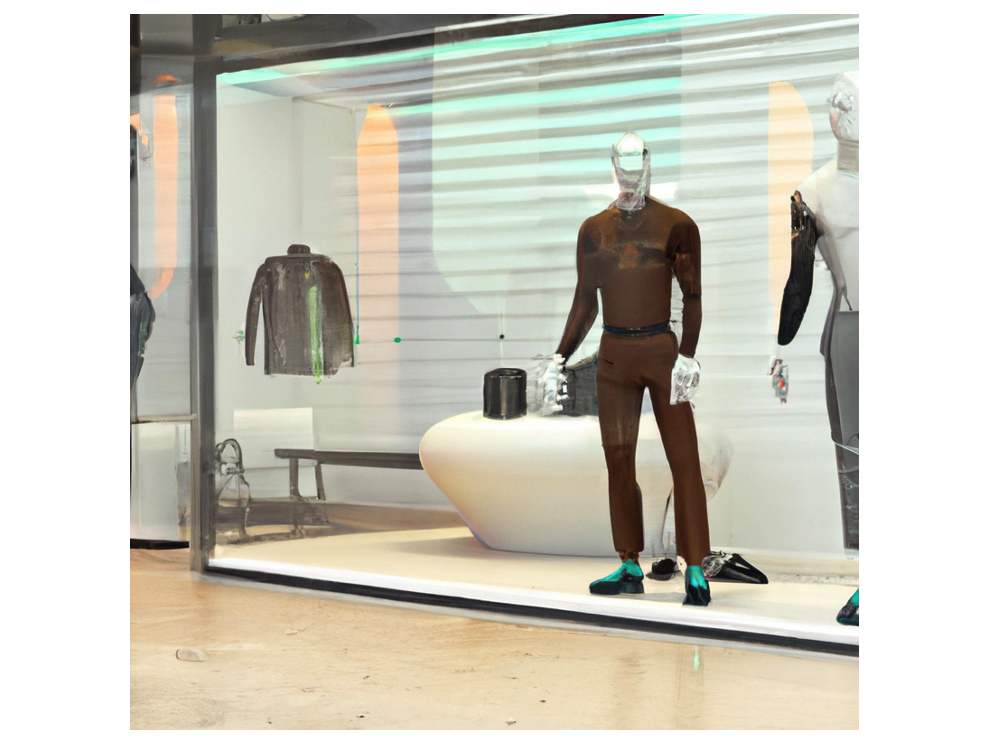 Many retailers have initiated a “Store of the Future” project — or multiple iterations of them. Perhaps you have even been involved in one of these initiatives.

Like the Ghost of Christmas Past that visits Scrooge in his dreams, there are many memories — or regrets — of Stores of Future Past.

These projects often start with great potential, including detailed customer research and promising but unproven technology. Ultimately, though, each of these projects is replaced by a subsequent one when the prior iteration is not rolled out to the larger fleet of stores.

The “pause” on these projects is often due to a lack of capital or quantifiable incremental sales and bottom-line impact via the stores, or perhaps just new leadership, so the cycle starts over again. While many retailers have attempted their own Store of the Future project, the reason they pop up time and time again is their importance to any retailer for adapting to the consumer environment.

So, as we think about what these Stores of the Future look like in the coming years, perhaps the past holds answers to the future; in fact, Target’s recent announcement may offer a suggestion as to where the market may be headed: larger stores.

These aren’t the Target “Greatland” superstores of the ‘90s with almost 50% more sales square footage than regular stores but rather a larger store to accommodate more backroom space for online order fulfillment.

How will today’s Store of the Future differ from those of the future past?

Here are a few building blocks we believe will be essential based on what we see in the market and are hearing from clients for 2023 and beyond.

The multi-purpose store: business in the front, (fulfillment) party in the back

Often a leading indicator as it relates to store development, Target’s stated focus on stores with more square footage may be a harbinger for the next phase of the brick-and-mortar store.

No, this doesn’t mean larger sales floor space for customers to get lost or an endless array of Club-sized warehouses.

Rather, the recent trend of smaller stores may be reversed as retailers incorporate a more omnichannel presence for the business to accommodate greater inventory and faster picking for digital order fulfillment. This is particularly salient given the surge in popularity of curbside pickup and buy online pickup in store (BOPIS) with customers.

If the last five to seven years saw a focus on smaller footprint stores to access niche or local markets, the rest of the decade may see retailers expand store sizes to accommodate omnichannel retailing and order fulfillment.

Target aside, Macy’s just announced that it would launch mini distribution centers in 35 stores.

Best Buy is coalescing around a similar view with a recent rollout of “experience stores” across its fleet. Beyond the new, in-store experiences on offer, these stores feature expanded Geek Squad service space and order pickup areas.

The Store of the Future will enable faster digital order fulfillment for customers, along with the in-store experience for consumers that come into the store.

The store as media: omnichannel integration in the store experience

Stores have always been a form of media, with retailers acting as a de facto catalog “publisher” of items that they curate for customers in stores.

Retailers today have grown their presence with customers beyond the four walls of their stores and into the digital world which presents additional monetization opportunities.

Larger retailers have capitalized on the scale and reach with customers to build ad publishing businesses that better monetize — and deploy sophisticated tactics — across their media properties.

RMNs are a big business, estimated at roughly $50B today and predicted to grow at 25% annually over the next five years. Competition is increasing as retailers, such as BJ’s Wholesale and Nordstrom, have launched their own media networks in the last year.

So, how do these RMNs connect to the Store of the Future?

Stores are increasingly designed with the ability to provide a better customer experience through digital tools, such as automated self-checkout, digital price tags or navigation through the store.

In the age of AI, a steady source of first-party data provides a unique advantage for retailers to drive relevancy with customers and grow media advertising.

[NOTE: The main image in the post is Open AI DALL-E’s generated image of what an apparel store of the future will look like.]

Stores of the Future will redefine the retail space through media with greater digital integration and touch points to enhance the store experience.

Putting it all together: digital integration across all aspects of the store

It wasn’t too long ago that digital and stores were considered separate channels. Heck, Walmart didn’t integrate their digital buying until just two years ago.

The Store of the Future will reflect the same notion by taking a customer-centric view to make things easier for the consumer. This is happening with store expansions that act as fulfillment hubs for digital orders, incorporating digitization to improve the store experience for customers.

Other areas that are ripe for improvements in stores include the checkout and returns process, particularly for apparel retailers that often have smaller footprint stores and higher return volumes.

What do you think the Store of the Future will hold?

Three observations from Day 1 of Shoptalk

“You’re on mute”: lessons learned during the pandemic that will help for the rest of 2020

Why customers are running to select stores