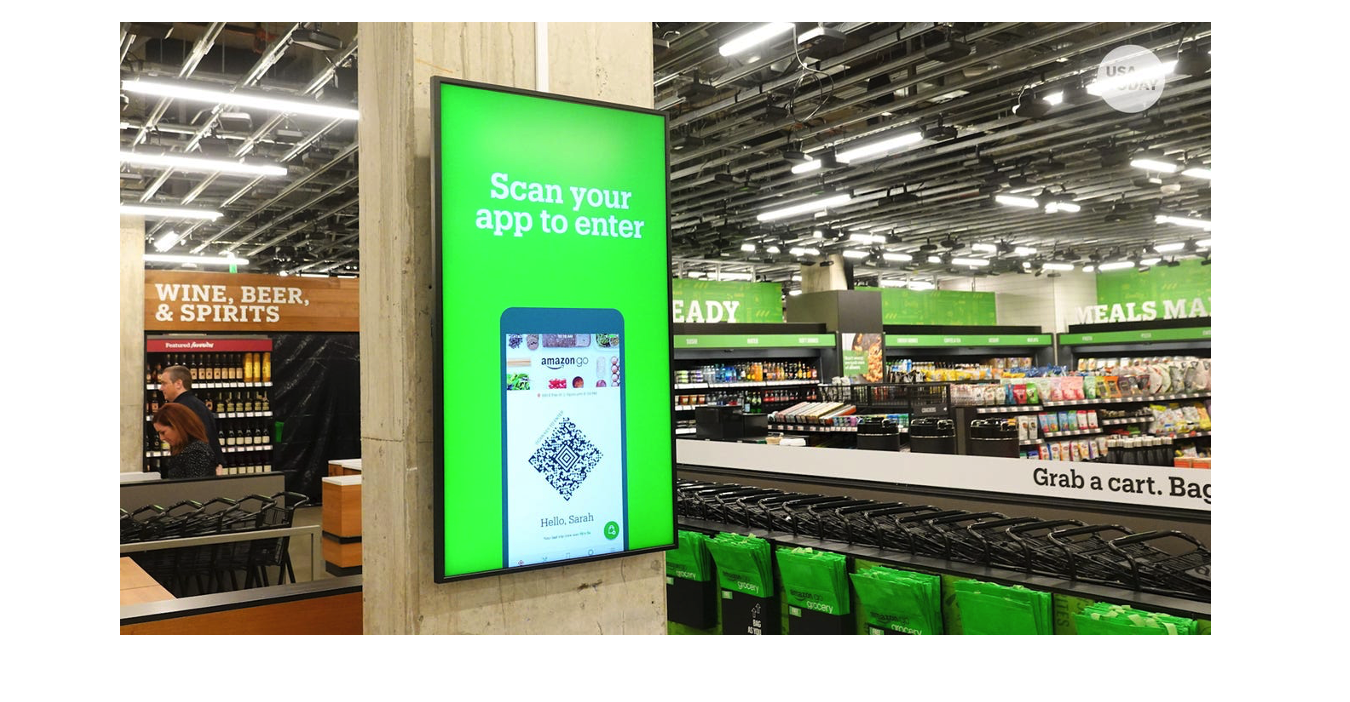 Amidst the past few weeks’ headlines in business and tech — from Elon Musk’s Twitter Takeover to Mark Zuckerberg’s Bet the Farm on The Metaverse — are signals that the advertising world is in a period of upheaval.

Zuckerberg’s desire to transition the business model from advertising revenues on the Facebook/Instagram platforms to the new Metaverse is driven by his vision to create a unique platform where Meta’s business is not reliant on others, like Apple or Google/Android.

Elon Musk has indicated the desire to include micro-payments on the Twitter platform, along with the new subscription fee, which may signal less reliance on advertisers for the business model over the long run.

While these news stories were unfolding, Amazon’s advertising business appeared to be growing faster than both Google and Facebook — a significant marker given the dominance of the tech players over the last decade.

Beyond Amazon, there are signals from Netflix, and Disney, and Apple that indicate new advertising offerings and increased competition.

Do these plumes of white smoke portend a changing of the guard in the media landscape and present an opportunity to pursue a larger pool of dollars?

Or is this all just a smoke screen?

Let’s look at what this means for retail media networks (RMNs).

The common theme across stories: attribution and performance

If we dig deeper into the recent news, an emerging theme is a focus on attribution and overall media performance across advertisers.

Meta, for example, slowly realized it did not have the same line of sight to attribution with new consumer regulation in place, along with Apple’s changes in privacy (or, to play devil’s advocate, Apple’s desire to capture advertising dollars). Meta has attempted multiple iterations of a marketplace offering to tie advertising and commerce but has found limited success in the retail space.

As a result, the company has undergone a large-scale strategic shift to move to its own Metaverse platform with less reliance on ad revenue from its legacy social media platforms that ride on the backs of Apple’s iPhone and Google  (Android). The investment is among the largest bets in history at somewhere near $100B  — on the scale of the Apollo Space Program — so this has become a “bet the farm” play that indicates how important it is for the company to move away from its current business model.

At the same time, Amazon has decided to expand its media inventory via the NFL’s Thursday Night Football telecast and, next year, a Black Friday game. It’s also rumored to be in the mix for NBA media rights.

Why is Amazon doing this?

It’s another way to increase Prime signups and, eventually, create shoppability — with clear sales attribution to livestreamed TV — which is largely new territory. So, what better way to launch this than on Black Friday?

Reading the tea leaves from these two players — and looking at how folks like Disney are piloting ways to purchase through streaming TV — a picture emerges: shoppability and sales attribution on media impressions are paramount to advertising spend going forward.

Or, said differently, we are seeing the full integration of the traditional sales funnel across media.

The opportunity for RMNs: A changing media landscape focused on performance

For retailers, the media shakeup and its growing emphasis on performance present a generational opportunity to capture a greater share of advertising dollars.

Closed loop measurement and access to point-of-sale data connected to media impressions give retailers a clear advantage to legacy tech giants, such as Meta and Google, in a world where performance reigns supreme.

However, this will only be an opportunity for retailers that invest in their networks and don’t treat the extra revenue source as “found money.”

Advertising history has shown that market share gains accrue to players with the greatest audience reach (scale) and ability to generate impressions through audience engagement. From print advertising in newspapers to prime time shows to now livestreamed events, the fundamentals remain similar: high audience size and engagement are the foundation for advertising success.

What does this mean for RMNs?

Investments aimed at continued audience reach (digital + stores) that add inventory for impressions, along with features aimed at improving the returns on advertising spend, are a blueprint for success when it comes to how RMNs can win in this new world.

[NOTE: with greater features or measurement may come new metrics beyond ROAS — such as Lifetime Value or Customer Acquisition — for RMNs to better measure the impact of spend behind transactions during a campaign period.]

Features aimed at performance are where RMNs will need to bolster capabilities, particularly in relation to Meta and Google which have set the standard for advertising tech.

Amazon’s advertising growth, though, demonstrates the path forward for RMNs with larger ambitions. Amazon has expanded its audience through Prime Video and is now tapping into its stores.

Most retailers cannot compete with Amazon’s scale on video and livestreamed TV but certainly can hold their own — or do better — than Amazon in physical stores. Retail media networks that want to win in this new world will need to leverage the strength of the retail brand while building advertising expertise.

The shift in advertiser focus to performance provides retailers a unique opportunity to capture share which has been dominated by the tech giants for the last decade.

It’s up to retailers to capitalize — and invest in new advertising capabilities — if they want to be market share leaders in this next decade.

Three observations from Day 2 of Shoptalk