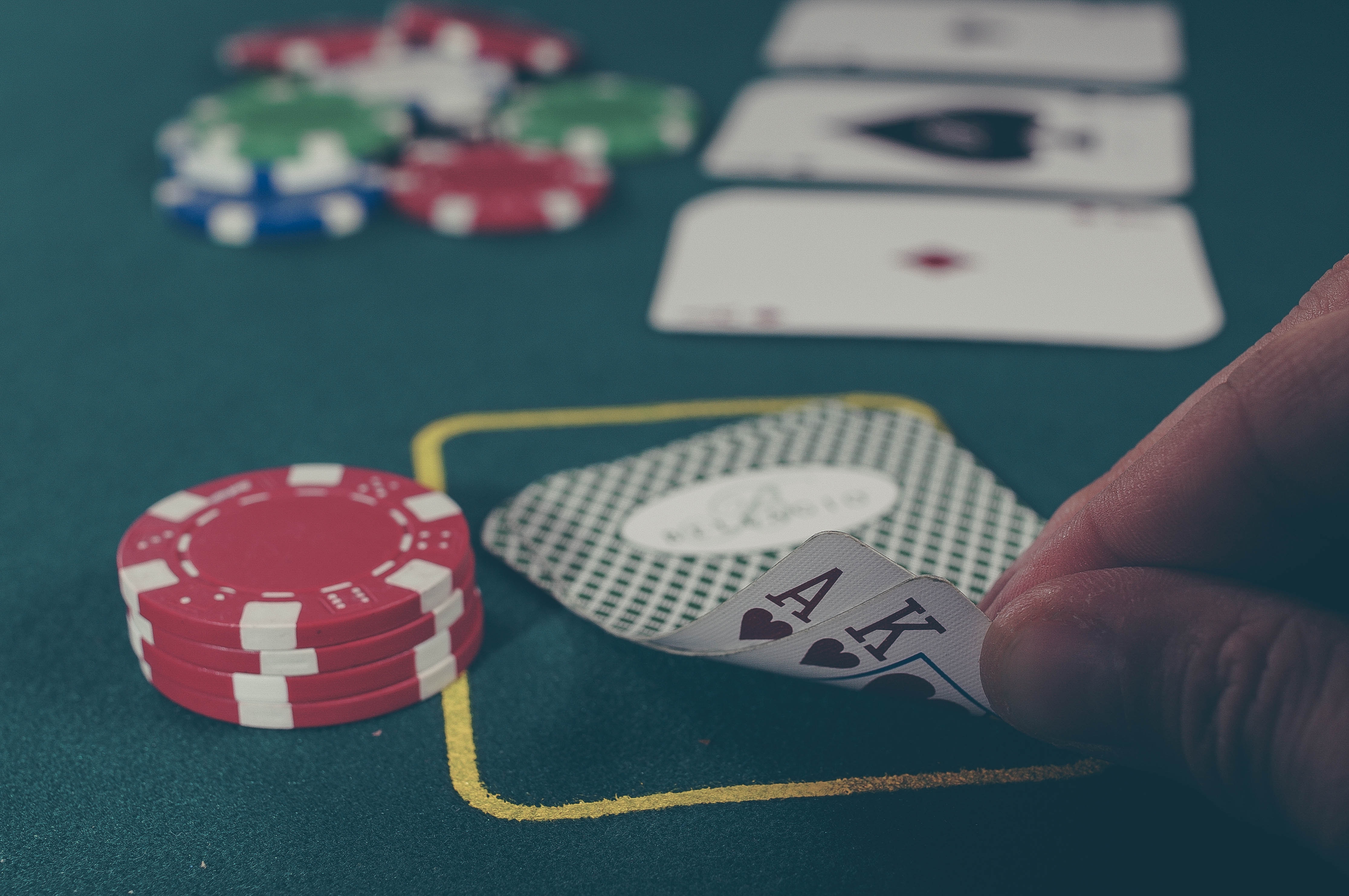 Given the current state of retail, and the escalating tensions between retailers and their CPG partners, one strategic move for CPGs that merits consideration is to “integrate forward” and acquire a retailer for direct consumer access. This strategy bucks the trend of merging with other CPGs (such as Kraft & Heinz or Anheuser-Busch & InBev) and relieves the pressure from several important headwinds in the market today.

A prime candidate for such a move would be Procter & Gamble (P&G).

P&G has not had many wins in recent years. It lost an estimated $100M+ proxy fight with activist investor Nelson Peltz’s Trian Partners in December, amidst a narrow vote recount reminiscent of the “hanging chad” debacle of the Bush-Gore election of 2000 and the famous “Dewey defeats Truman” headline from the 1940s – wherein P&G declared victory prematurely. The proxy fight featured big dollars and drama.

In the end, P&G was edged by Peltz, and now management, tail between its legs, will be forced to change. Trian’s $25M campaign – summarized in its 94-slide PPT bludgeon, entitled “Revitalize P&G”– highlights how it believes the company should transform. Analyzing the recommendations, combined with the fact that P&G has lost almost 20% of its revenue over the last five years (with, admittedly, some brand divestitures), acquiring or merging with a retailer isn’t crazy.

Here are the three biggest reasons why:

What does this mean for CPGs? As Scott Galloway of L2 has reiterated, this is bad news bears for brands. A move to acquire a retailer helps combat the outcome of a brand-diminished world via voice through direct distribution to consumers. This allows them to manage subscriptions or shape any potential brand loyalties.

The market dynamics are clear. P&G needs to access customers and elevate their brand experience to succeed in the long-run. If a brand, such as General Mills, will spend $8B on a pet food company, why shouldn’t a CPG purchase a retailer to own the distribution and customer data, rather than trot out the same playbook? Said another way: if you’re a consumer goods company, would you have rather purchased Blue Buffalo for $8B or a retailer — such as Whole Foods Market — for $15B this past year?

A couple retailers stick out as potential fits for P&G via acquisition:

The first step for P&G is to acknowledge the changing market dynamics to identify a holistic solution that addresses the issues before it’s too late. At the end of the day, the shift revolves around competition from private label, new consumer expectations, and the rise of technology-enabled convenience. Acquiring a retailer enables P&G to develop new brand concepts by staying on top of changing customer preferences and better control their own destiny.