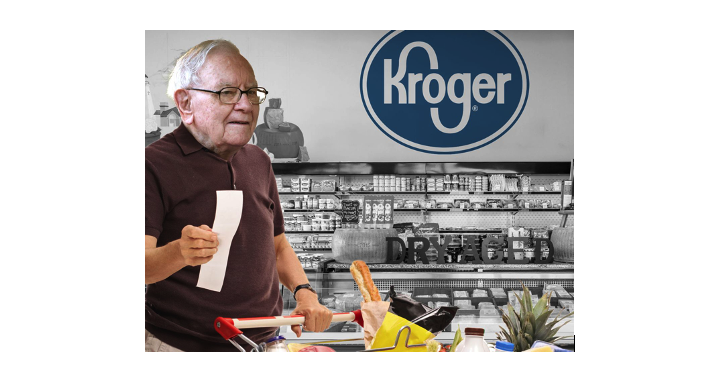 Many of you have likely heard legendary investor Warren Buffett’s old adage about investing: “Be fearful when others are greedy and be greedy when others are fearful.” It is a saying that is easy to cite but more challenging in practice when the market is fearful, like it has been the last couple of months.

In these instances, why not just protect what you have amidst uncertainty? And where would you even invest when the market is volatile and consumer demand is uncertain after the boom of the last 18 months?

It can be a helpful reminder that good times do not last forever, but neither do challenging times. So, how do you navigate the current environment while looking ahead? If you are in search of answers for the next six to 12 months, we can look to the past to inform the future.

A playbook from the past: “Roaring out of Recession“

The answers to navigating recessionary environments were addressed a little over 10 years ago by researchers at Harvard Business School (HBS). They sought to answer:

They analyzed over 4,700 public companies across three global recessions to answer these questions, so this was a robust data set that captured different environments.

What they found was universal across the recessions: companies that deployed a combination of offensive and preventative moves had the highest probability of breaking away from competitors.

Conversely, the companies that were focused on playing defense, through employee reductions and decreased capital expenditures, performed most poorly in relation to their peers.

Lessons from past retailers: invest in productivity initiatives and areas of strategic growth

So, what is an example of a successful set of initiatives that can help inform your decision-making?

The HBS researchers cited Target’s strategy, during the .com crash and 2000 recession, as a prime example of how to invest for growth while identifying areas of productivity:

“During the 2000 recession, Target increased its marketing and sales expenditures by 20% and its capital expenditures by 50% over prerecession levels. It increased the number of stores it operated from 947 to 1,107 and added 88 SuperTarget stores to the 30 it had already set up. It expanded into several new merchandise segments, ramped up investment in credit-card programs, and grew its [ecommerce] business.

“Meanwhile, Target relentlessly tried to reduce costs, improve productivity, and enhance the efficiency of its supply chain operations. For instance, in 2000 it was one of the 12 retailers that founded the WorldWide Retail Exchange, a global business-to-business electronic marketplace, to facilitate trading between retailers and vendors.

“These moves helped the company grow sales by 40% and profits by 50% over the course of the recession. Its profit margin increased from 9% in the three years before the recession to 10% after it.”

Had Target just focused on growing its stores — without the investments in productivity and supply chain — the company would have likely seen increased sales at the expense of its bottom line while having to transform its operations for continued growth.

However, the two-pronged investments in growth and productivity initiatives provided long-lived returns and allowed the company to ride the momentum as Target comfortably grew to almost 1,900 stores by the end of the decade.

Target’s approach in the 2000s mirrors what our research shows in relation to investments: retailers that invest perform better than their peers over the long-run.

Takeaways: Get it right by examining your business model and knowing your customers’ needs

So, what can we take away from the research in terms of approaching the second half of this year?

Volatility in the first half of this year has led to high inflation and waning demand but the underlying economic numbers — low unemployment and decreasing logistics costs — may be indicators that a recovery could happen later this year or early 2023.

What steps are you taking now to be in a winning position when the holiday season starts and other retailers have gone through their reset?

Is a generational opportunity unfolding for retailers and their media networks?

Buying technology is not a silver bullet